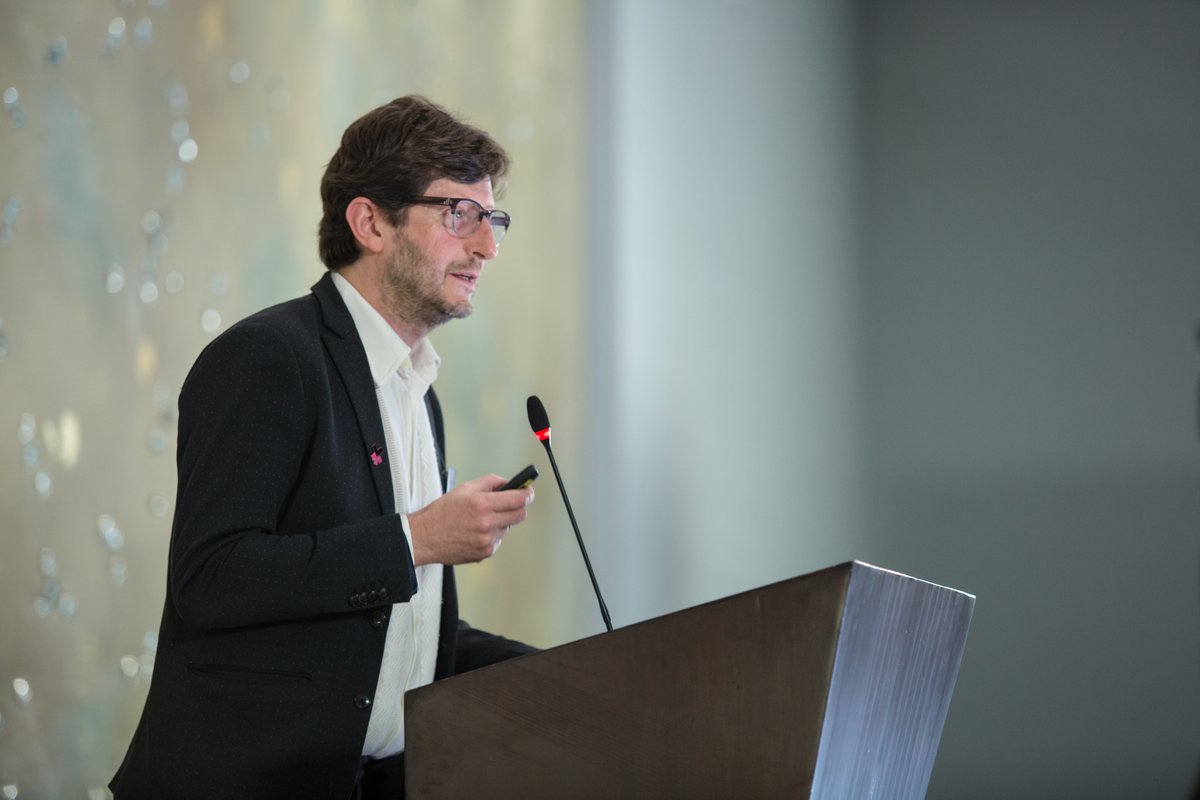 François Vallaeys is one of the contributing authors of the Global Guide to Balanced and Inclusive Education, and has long been an advocate of breaking down the silos, the ivory towers, that seem to define every facet of the educational experience at university – whether within the academic fields of research and teaching, in the university administration, or in the school’s relationship with the surrounding community.

Going Beyond the Classroom

No social challenge is mono-disciplinary.

Mono-disciplinarity is an invention of modern science – a necessary invention, for when we need to isolate an object of study and manipulate it under laboratory conditions, but it is artificial. It can be very useful to take things out of context and study them separately, but at some point you do have to re-introduce mono-disciplinary knowledge back into the world. And the world is complex, it is interlinked, and it is invariably multi-, inter-, and trans-disciplinary. It must be studied through multiple disciplines, in a way that enables dialogue between those disciplines, and it must be studied above and beyond those disciplines. It must not be forgotten that non-scientific or disciplinary forms of knowledge, such as traditional teachings and communal wisdom, are also valid ideas with which we must interact and consult in order to resolve the real problems facing communities around the world.

Speaking of the university system, which is what I know best, we are still very much using a system that was created during the medieval period. It is made up of ivory towers, isolated from their environment at every level. The university department, the laboratory, the academic career, and even the professor him- or her-self are all meant to keep themselves separate. So, forcing these actors to break out of their comfort zones and begin to work with others can be difficult.

Take, for example, my doctoral thesis on the ethical foundations of social responsibility. It was an inherently transdisciplinary thesis, in which I touched on problems of management – social responsibility problems are problems of management – as well as philosophy, as my training is in philosophy. And people had no idea what to do with this thesis. The Philosophy people saw it as basically a management issue, and the management people saw it as being about philosophy. Neither saw it as their place to take it on. Human beings like to isolate and simplify, and to reproduce those simplifications through institutions and in how we conduct our lives.

We can overcome this, however, using two particular methodologies. The first is training that uses what is called “Service Learning”. This idea sees students, as a group, learn what they need to know by working to resolve a real social problem involving real actors – outside the securitising confines of a classroom. This “service learning” develops not only the students’ cognitive competencies, by presenting them with complex problems to confront, but also their listening skills, empathy, team work and self-reflection. It pushes them to overcome of their own preconceptions, and develops precisely the kind of transdisciplinary questioning of their own assumptions that they will need as young professionals.

And the second method is community-based research. This consists not of approaching the community and its problems as an object of study, or a scientific subject to be examined, but truly entering into the community. The student must come to understand the issues through community dialogue, and it is the different contributions from actors in this community that are going to, bit by bit, constitute and construct the solutions to the problems encountered.

Using an example from the health sector, this is in large part what was done too confront the AIDS crisis. Research in communities, and within the communities that were most vulnerable to this serious disease, was what enabled the most effective interventions and behavioural changes to curtail the epidemic. A doctor alone in his or her laboratory would never have identified some of the most important factors which were nevertheless ones the vulnerable groups understood themselves and could recommend including in research.

So, between them, “service learning” and research done alongside and along with the community are, to my mind, the two winning methodologies that can enable us to move towards a more transdisciplinary system. They counter that desire to turn inwards, which is so present in higher education, and push instead towards social participation, towards an education that is more balanced between the strictly cognitive dimensions and the socio-emotional dimensions, and they lead also to an education that enables different groups of people to intervene at the heart of both research and teaching.

Localisation, it should be noted, is also part of the process of learning based in social responsibility. Without a doubt, schools must confront the problems that are found in their surroundings, and in their communities. The methodology of “Service Learning” is universal, but it must be flexible, and its content will always be found in the challenges and among the actors that are most appropriate to a learning dynamic based around solidarity and the resolution of problems. So we can have a broad disciplinary, pedagogical framework, through a teaching methodology such as “Service Learning”, while at the same time the resulting pedagogical practices are extremely contextualised, enabling the school or educational institution to become a responsible development actor within its own local community.

I am confident that the future of education will show that “Service Learning” and Community-based Research are the two medicines – the two diets, if you will – that will take us little by little away from mono-disciplinarity, and towards true trans-disciplinarity.

A Real-World Application of Dialecticism