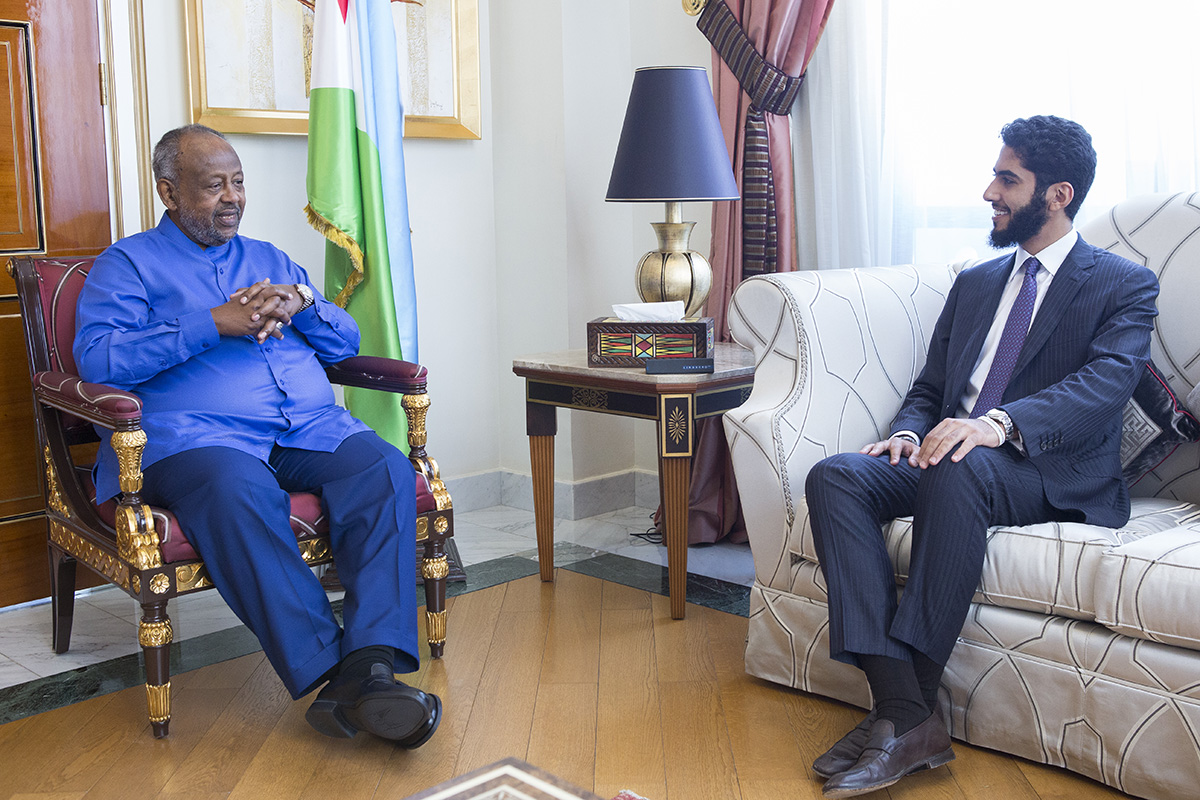 The ERF delegation, led by its president Sheikh Manssour Bin Mussallam, has arrived in the Republic of Djibouti on the 12th January 2019 at the official invitation of Minister of National Education and Professional Training, H.E. Moustapha Mohamed Mahamoud. Motivated by the commitment to achieve the vision of the International Call for Balanced and Inclusive Education (ICBIE), ERF is determined to ensure that we collectively fulfil the mandate of the ICBIE’s call to action. “We must, collectively and with the greatest sense of urgency, work towards Balanced and Inclusive Education for all: not because we are better, wiser, or more virtuous than our predecessors, but because there is, simply, no other choice. The clock is ticking and history is our merciless judge” – remarked the ERF president at the preliminary meeting, with Djibouti’s Secretary-General of the National Commission for Education, Science, and Culture.

In the context of the launch of Djibouti’s National Week of Solidarity and Social Action (Semaine National de la Solidarité et de l’Action Sociale) on the 13 of January, the ERF delegation accompanied the Minister of National Education, and the Secretary of State for Social Affairs, to the inauguration of a school in the Markazi Yemeni Refugee Camp, in the Obock region. This was the opportunity for the ERF delegation to exchange with the residents, whose dignity and pride made it abundantly clear that they did not wish to inspire pity nor compassion – they merely expect justice.

President of ERTF, Sheikh Manssour Bin Mussallam, had a series of high-level meetings with the Ministers of National Education, Foreign Affairs, Higher Education, and Culture, President of Republic of Djibouti, Ismael Omar Guelleh and Prime Minister, Abdoulkader Kamil Mohamed. These meetings marked a concrete step towards fulfilling the mandate of the ICBIE by identifying the synergies to jointly set pilots for Balanced and Inclusive Education in Djibouti.

Visit to Morocco: ISESCO becomes the 40th signatory of ICBIE