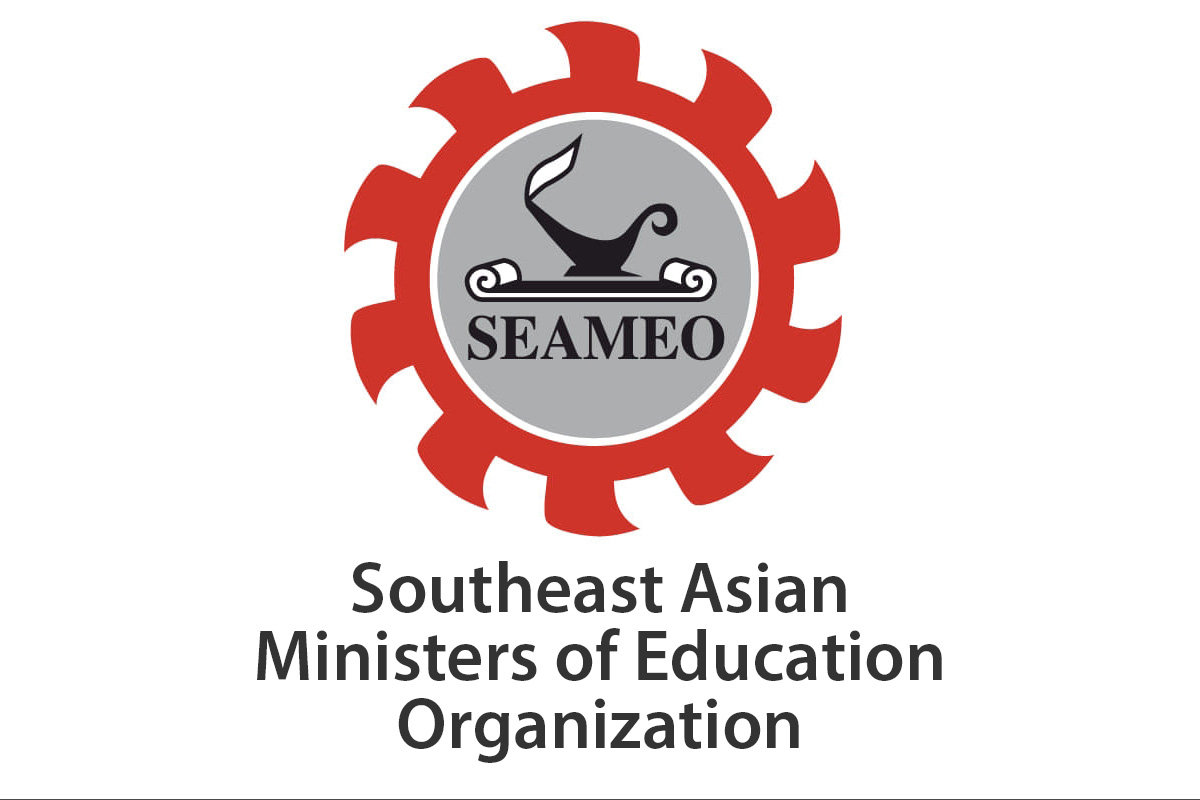 The Southeast Asian Ministers of Education Organization (SEAMEO) Secretariat has selected Dr Ethel Agnes P. Valenzuela as its new Director. The Education Relief Foundation (ERF) congratulates both Dr Valenzuela and SEAMEO on her appointment as the organization’s 18th leader and the first woman to hold that position.

Since establishing our partnership in 2017, ERF has worked extensively with SEAMEO, and with Dr Valenzuela directly in her previous capacity as Deputy Director. In that time, SEAMEO has taken part in the I ForumBIE 2030 and the first Regional Consultations in Southeast Asia. At II ForumBIE 2030, SEAMEO regional offices were also on hand to sign the ICBIE. We look forward to continued constructive collaboration under Dr Valenzuela’s leadership.

Dr Valenzuela is a well-established academic who has produced a number of research reports for SEAMEO member countries, from early childhood to higher education. She has contributed to key UNESCO and UNICEF regional programmes, and worked with the Philippine government through the Commission on Higher Education (CHED) while concurrently serving as UNESCO Education Commissioner from 2004 to 2010. She has been a US-IVP Fellow since 2001, a World Bank Fellow since 2009 and a research fellow and Doctoral Fellow at the Royal Institution of Singapore.