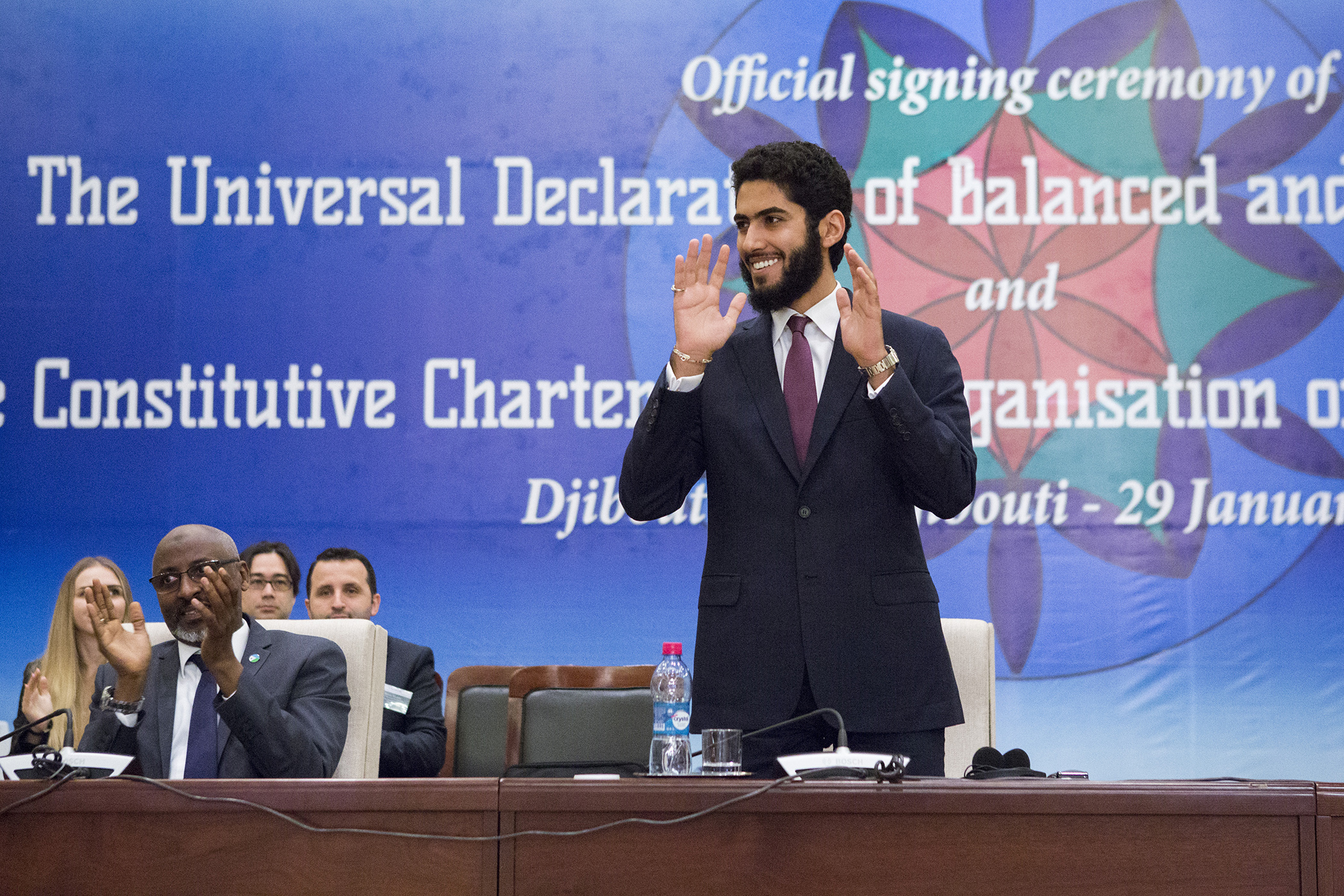 Manssour Bin Mussallam was unanimously elected as the first Secretary-General of the Organisation of Educational Cooperation (OEC), for a special non-renewable term of 6 years. His first tasks will be to oversee the establishment of a Preparatory Committee, to obtain the ratification of the OEC Charter by the required number of founding State signatories and, once the required number have been submitted, to prepare the holding of the OEC's first General Assembly.

Geneva, 2 March 2020 – The Education Relief Foundation (ERF) was established in 2016 with a clear and ambitious mission: to develop, promote and embed the then nascent concept of Balanced and Inclusive Education (BIE).

To serve this mission, ERF first organised a series of Regional Consultation Meetings in Southeast Asia, Africa, Latin America & the Caribbean, and Europe, collating the experiences and recommendations of cross-sectoral stakeholders (including education ministries, academics and international civil society) in 2017. These regional recommendations were presented at the I ForumBIE 2030 in December 2017, at which ERF received the international mandate to develop a Global Guide of Ethics, Principles, Policies, and Practices in Balanced and Inclusive Education on the basis of the consultations.

Less than a year later, in November 2018, ERF convened, with the Ministry of Education of Mexico, the II ForumBIE 2030 in Mexico City – at which the Global Guide was launched. The II ForumBIE 2030 concluded with the issuing of an International Call for Balanced and Inclusive Education, expressing the collective aspiration of its 41 signatories – constituting 671 Ministries of Education, academic bodies and civil society organisations. The ICBIE mandated ERF, as the convenor of the ForumBIE 2030, to redact a formal draft of a Universal Declaration of Balanced and Inclusive Education within 18-24 months, at which point it would be signed at the III ForumBIE 2030.

Just 14 months later, ERF convened, with the government of the Republic of Djibouti, the III ForumBIE 2030 – International Summit on Balanced and Inclusive Education. It was attended by Heads of State and Government, Government Ministers, civil society organisations, and academic bodies from across the Global South. The III ForumBIE 2030 saw the adoption of the UDBIE. As an immediate concrete outcome, the Organisation of Educational Cooperation (OEC) was created by 27 countries, and 10 CSOs and academic bodies with the purpose of contributing to the achievement of the commitments contained within the UDBIE.

Within four years of its creation, ERF is in the unique position of being able to proudly affirm that it has fulfilled its mission. Through its promotion efforts, the concept of Balanced and Inclusive Education has gone from inception to consolidation within a shared vision embodied by the Universal Declaration. The creation of the OEC, as an International Organisation accountable to its Member States, has embedded BIE within the international education and development agenda.

The OEC is now best placed to ensure the development of BIE as the foundation of a sustainable, equitable and inclusive future for all.

With the fulfilment of having accomplished its duty, ERF will conclude its activities with the completion of its BIE pilot project, in June 2020. The report on this project will be published on the ERF website, which will remain as a valuable repository for further use and development.

The Education Relief Foundation (ERF) is a Geneva-based not-for-profit and non-governmental organisation which serves to develop, promote and embed a balanced and inclusive education through policy development, capacity building and civil society engagement, amongst other activities.

The Organisation of Educational Cooperation (OEC) is a platform and an instrument of intellectual, technical and financial cooperation and solidarity between its Member States as well as its Associate Members. As set out by its Constitutive Charter, the purpose of OEC is to “contribute to the equitable, just, and prosperous social transformation of societies by promoting balanced and inclusive education, in order to attain the fundamental rights to liberty, justice, dignity, sustainability, social cohesion, and material and immaterial security for the peoples of the world.”

Signing the International Call on Balanced and Inclusive Education (ICBIE)